The Yeezy 350 V2 enters a cooling-off period of release. While fans can expect the two new Yeezy colorways revealed earlier and confirmed to be available in September. “Citrin” colorway has already been leaked on the Internet with a bunch of detailed shots.

From the revealed pictures, it is obvious that the pair of Yeezy 350 V2 “Citrin” is rather similar to the “Lundmark” colorway, and we can see a shadow of “Antlia” from the yellow-gray interlaced parts extending from the toe to the upper. 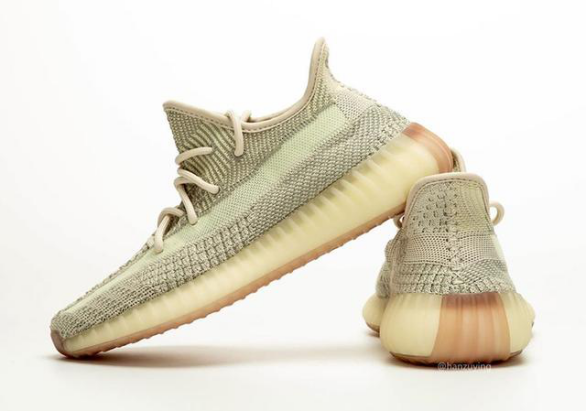 The overall features a knitting upper mixed with milk ash and mint green tones plus a pastel khaki outsole encasing the midsole. This pair is a breath of fresh air, kicking off the line’s heavy use of tonal palettes. In addition, this colorway abandons the heel tab design as other recent releases, plus the signature semi-transparent side strip, rendering it more attractive and popular.

We’ll keep you updated as more details and images surface. 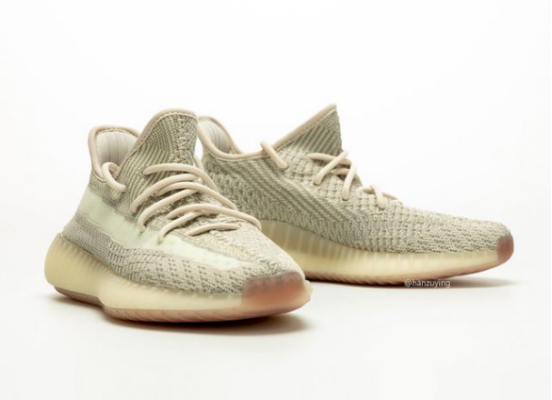