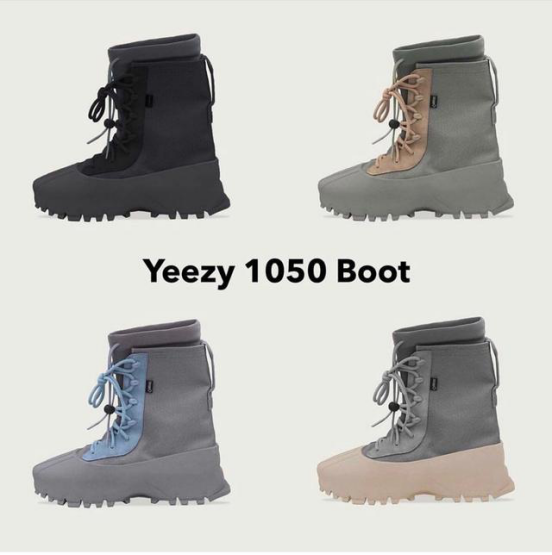 The latest news said that the new Yeezy Boost 1050 will be released later this year. A total of four colorways of black, gray, khaki and blue were revealed. Along with the more exaggerated silhouette, the materials utilized and the colors palette are more abundant. The shoe body is built of Gore-Tex material, which is airy and boasts waterproof performance. 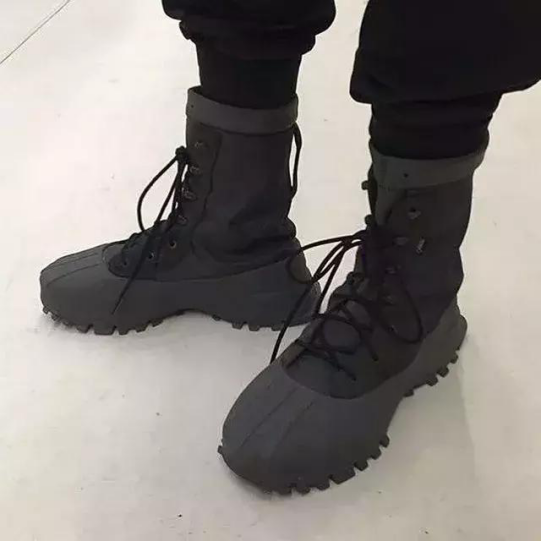 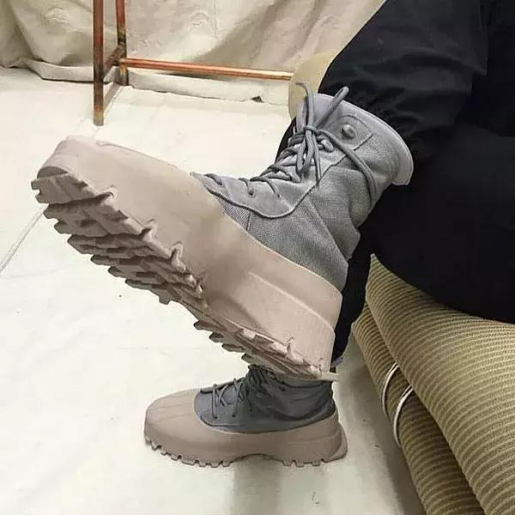 The new Yeezy Boost 1050 is thicker on sole and more exaggerated in silhouette than the previous Desert Boot, rendering it look wilder and more awesome.