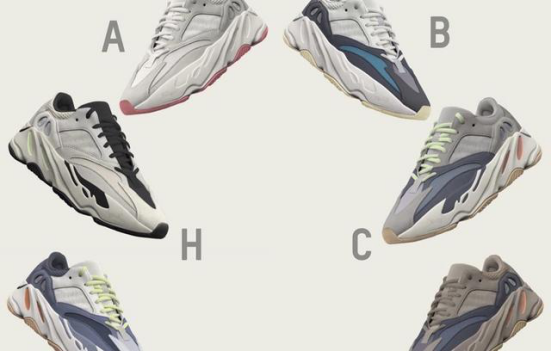 The brand new colorways of the Yeezy line is releasing in the second half of 2019. According to the latest news, eight new color schemes for Yeezy Boost 700 have been officially revealed. In addition to the three colorways exposed earlier, the other five new schemes shown by Yeezyseason2 can be said to be quite spectacular. Earlier, Kanye West said that he would surpass the Jordan Brand series in the near future. Are you into the forthcoming Yeezy new colorway army? Do you think that the new goal set by Kanye will be realized? Leave a comment below. 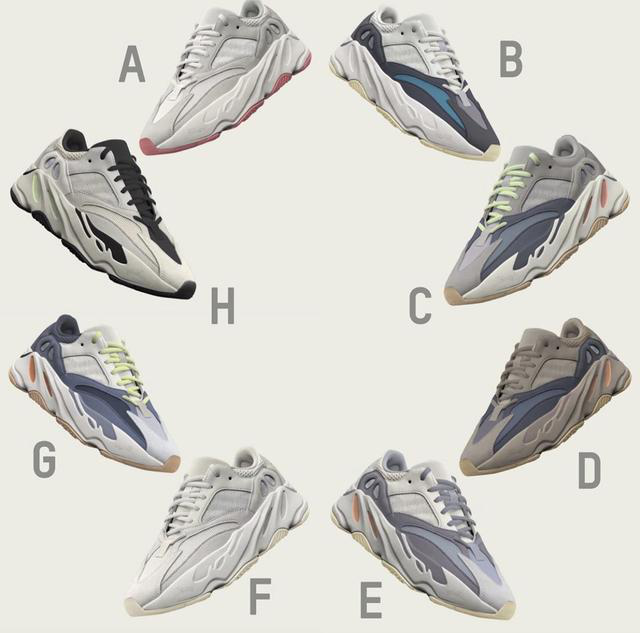 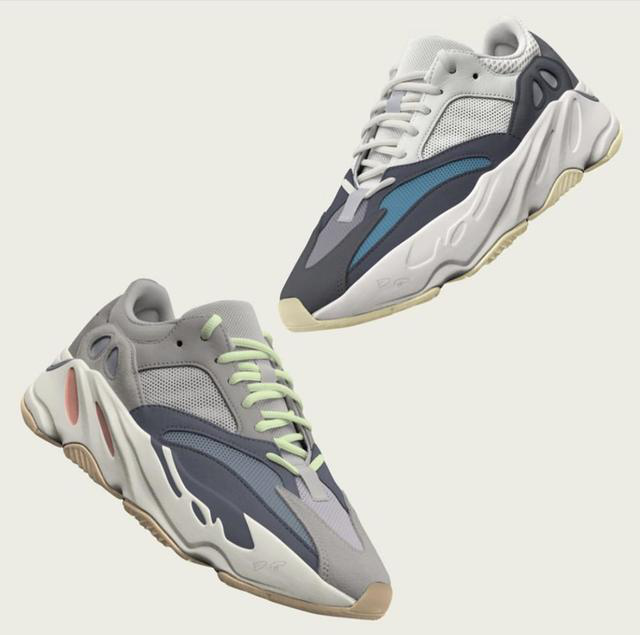 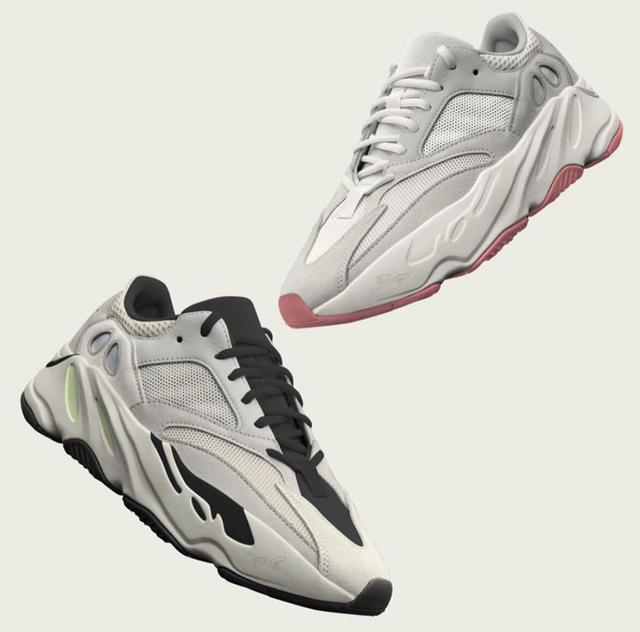 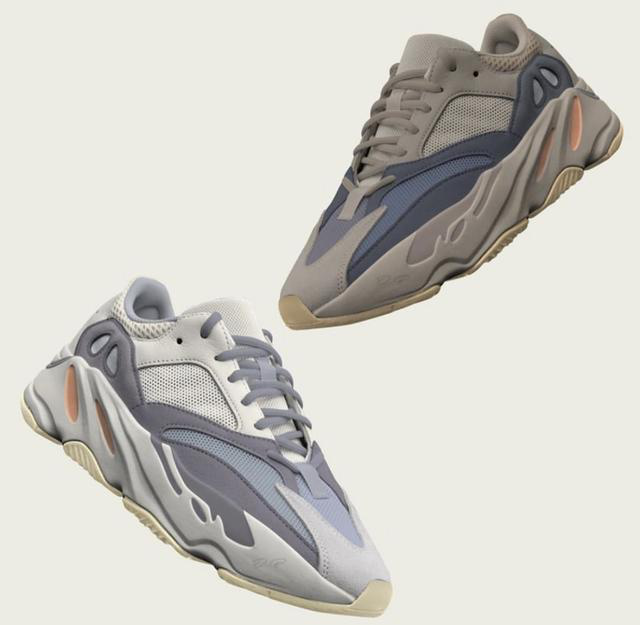