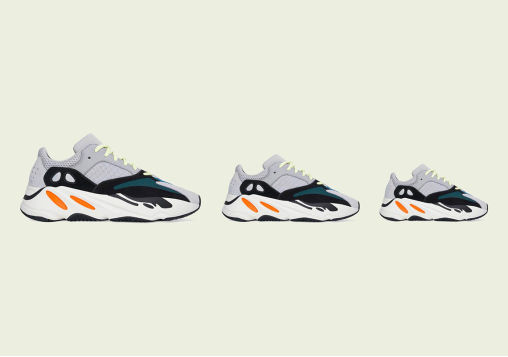 The recent news has that the Yeezy Boost 700 “Waverunner” is set to hit shelves on August 17th in full family sizes. Yeezy Boost 700’s first release is in November 2017, then came in its re-release in September 2018, this is the third time the “dad shoe” emerging again in fans’ view.

Obviously, its colorway is much more brilliant and colorful than the previous Yeezy 700 releases of natural-toned pairs. The “Wave Runner” dresses in a combination of colors, blue mixed black on its suede-leather-mesh upper, orange accents for brightening, followed by a black outsole. The most recognizable detail is reflective design. Like others, this makeup provides a full Boost footbed for signature comfort. It’s fun that the market price has been higher than the original price since its first reveal. Justin Bieber, Virgil Abloh and other celebrities all put on this flamboyant kicks; the popularity of the pair is visible. Details are uniform on men’s($300), kids($180), and infants($150)shoes. Fans have to keep an eye on the release date. 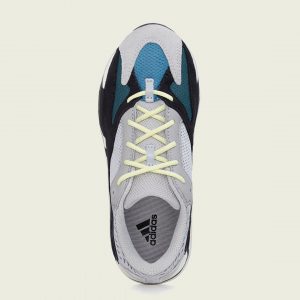 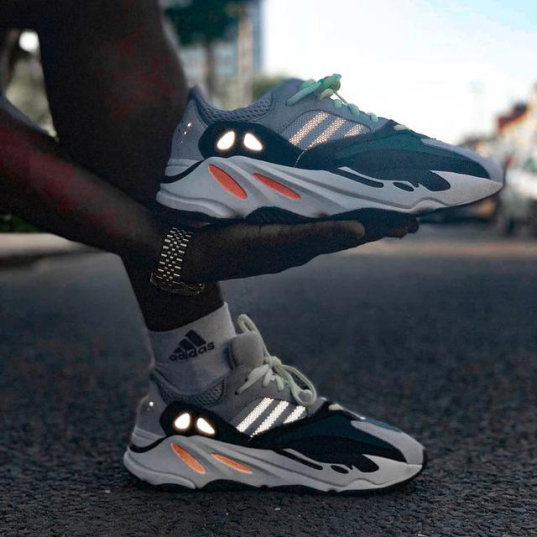 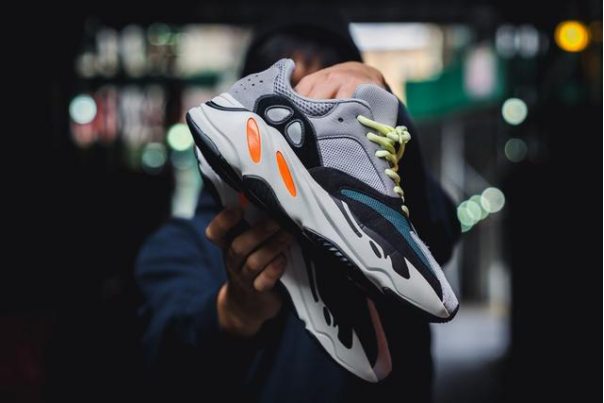 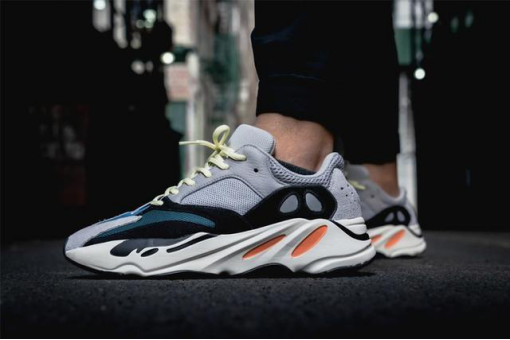