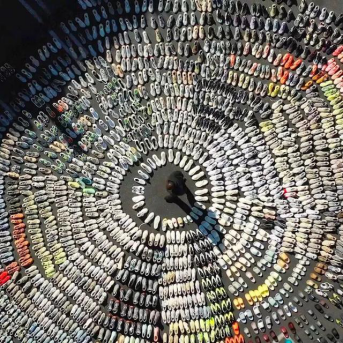 Forbes’s interview to Kanye earlier this month exhibited nearly 2,000 pairs of Yeezy sneakers. we can feel the visual impact of the “Yeezy empire” more intuitively. If one model is released each week, it can last for more than 40 years and no repetition. Kanye’s Yeezy sneaker empire is the best bet in a generation to topple Air Jordan. A deluge of new Yeezy makeups is slated to release in the half-year of 2019. If you wander all of the upcoming brand new Yeezy colorways, here is a Yeezy Buying Guide below. 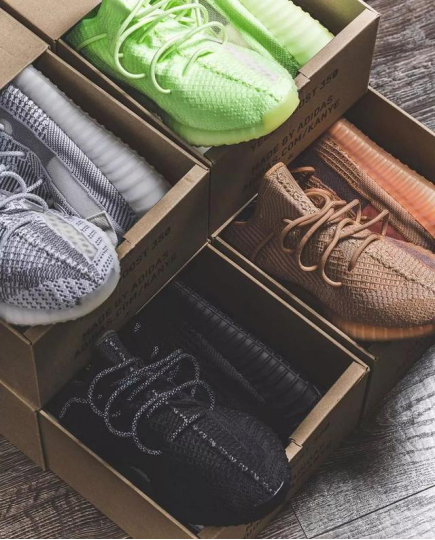 Yeezy 350 V2 has enjoyed massive popularity and capped off an awesome summer for both Adidas and Kanye, while the next wave of releases will come in September. 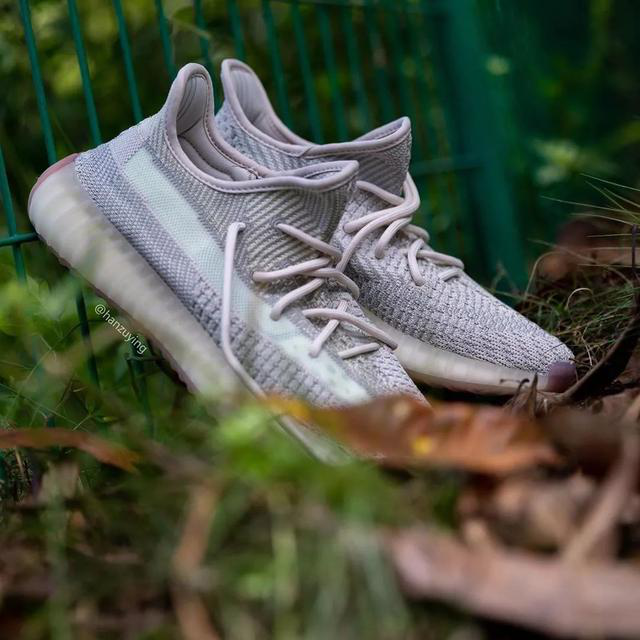 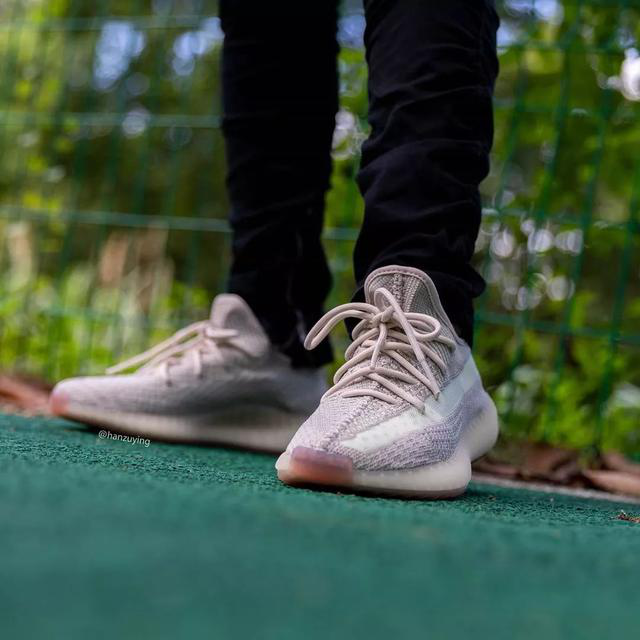 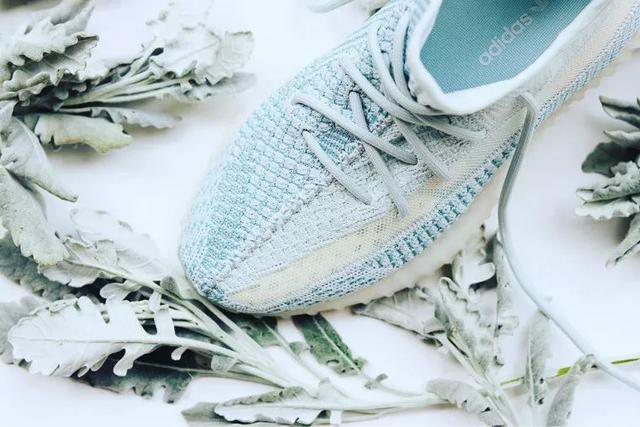 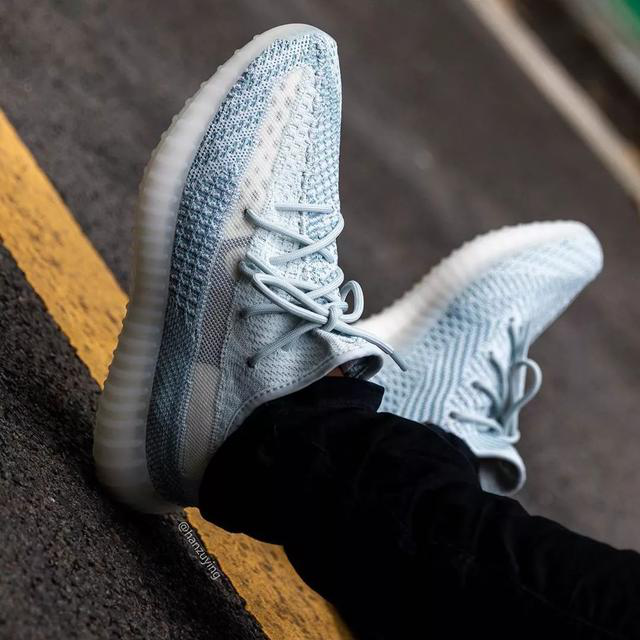 Arguably, Yeezy 500 is an array of different grey shades for a tonal take perfect for autumn and winter. Ye fan can anticipate the forthcoming three new colorways of Yeezy 500 in Fall. 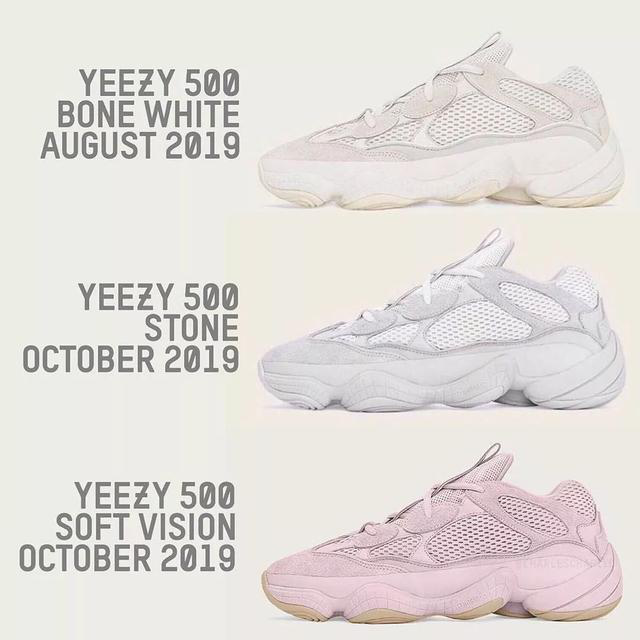 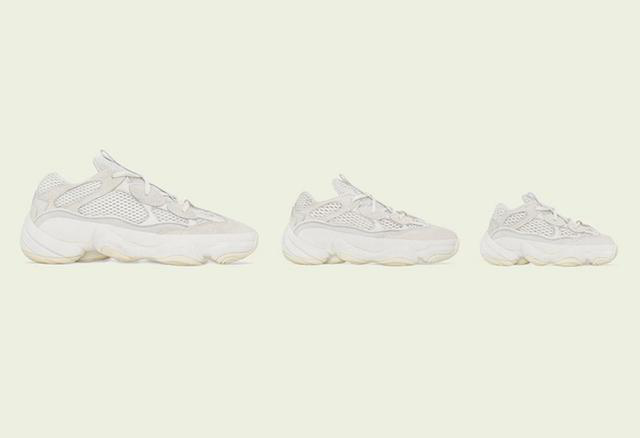 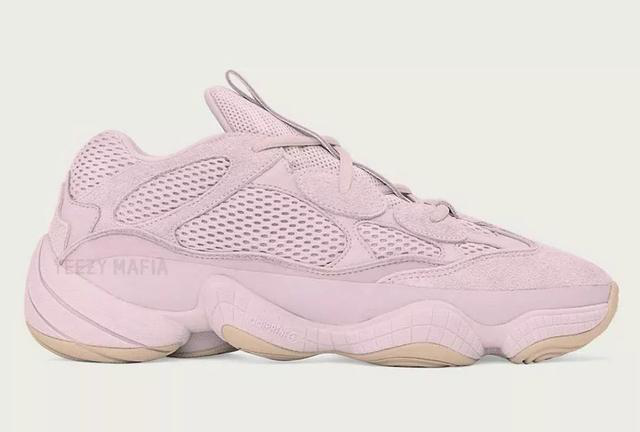 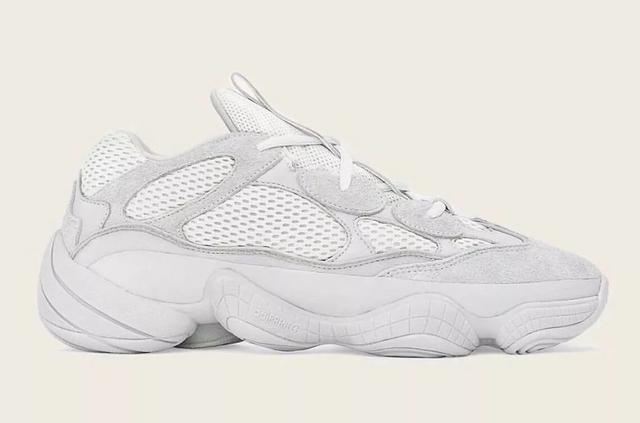 Hot as wearing Yeezy 700 now, it’s still good to buy a pair for off-season and wait for autumn’s coming. 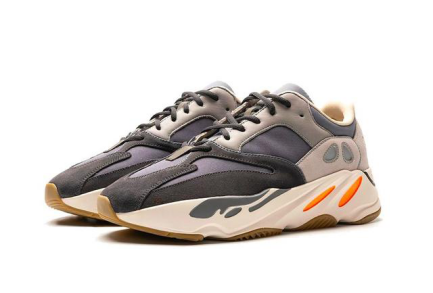 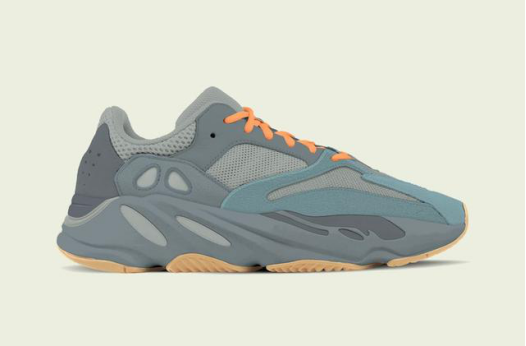 Along with the above models, Kanye himself and the team have revealed considerable new Yeezy products that have not been sold on the market. Will these new Yeezys meet us in the second half of this year? 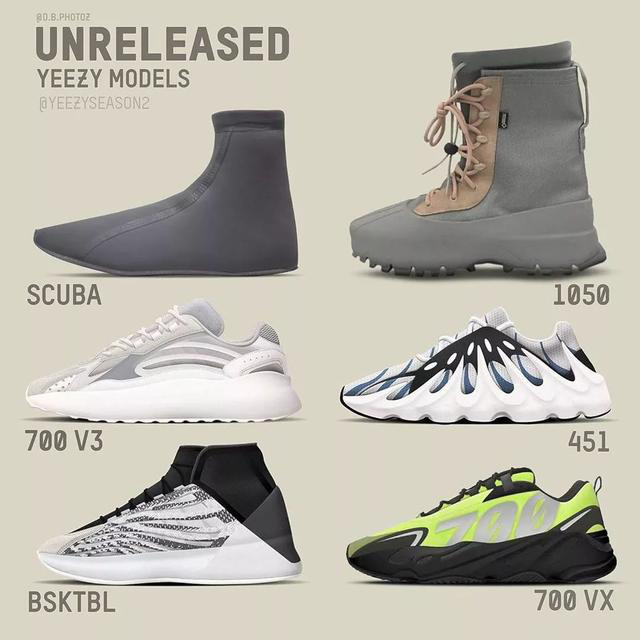 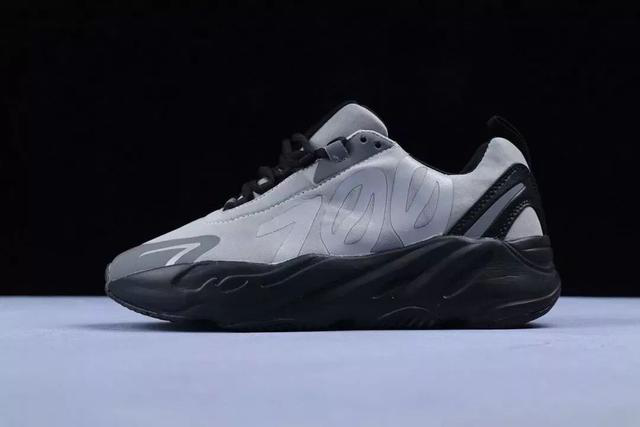 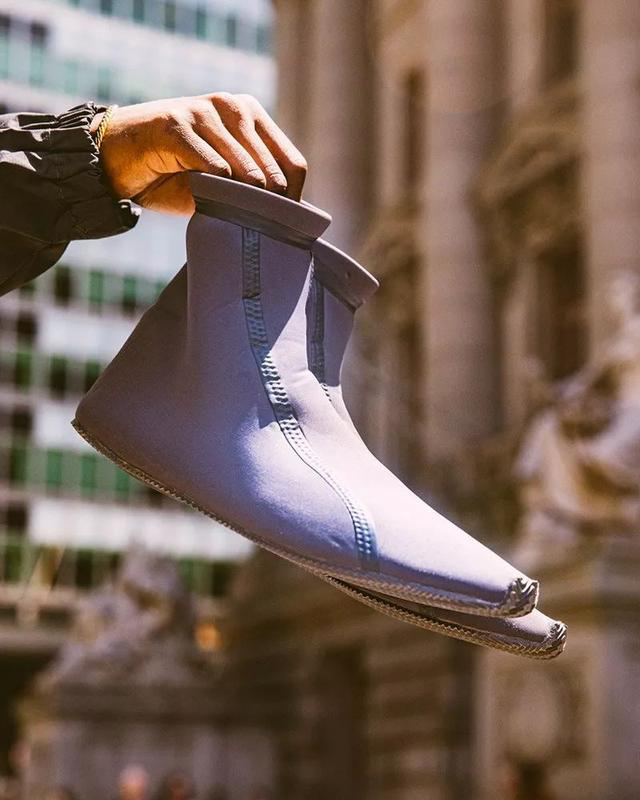 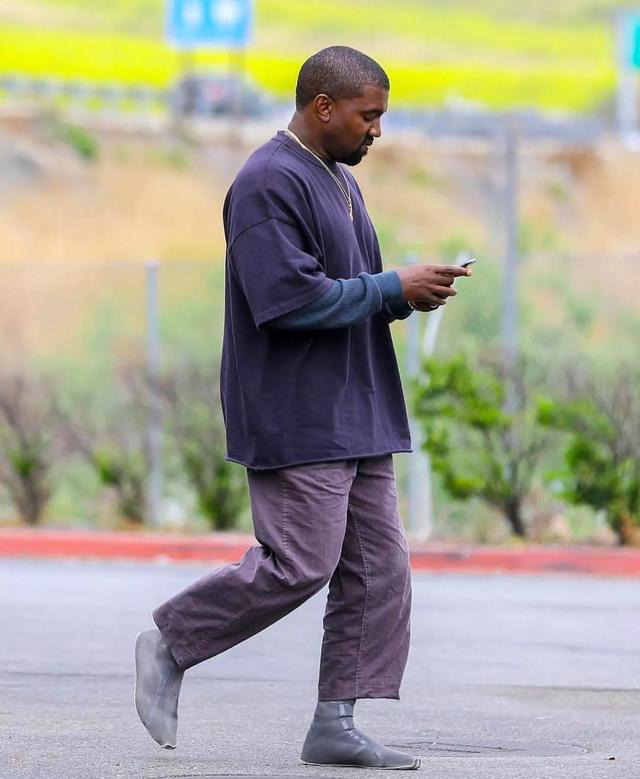 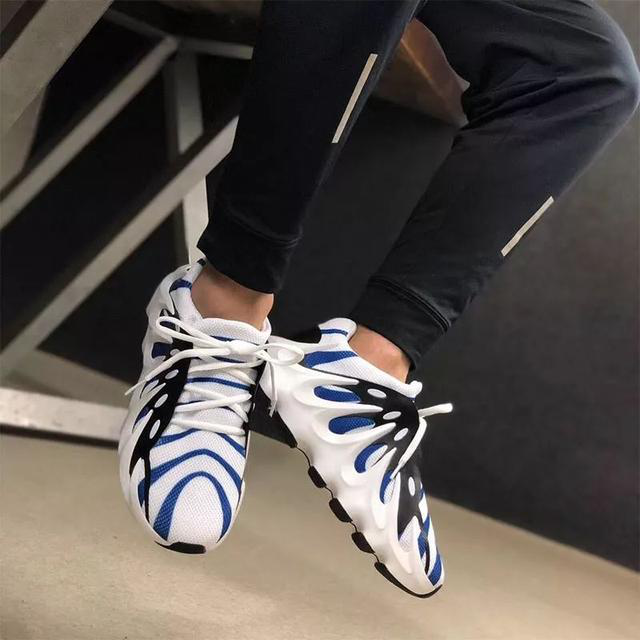 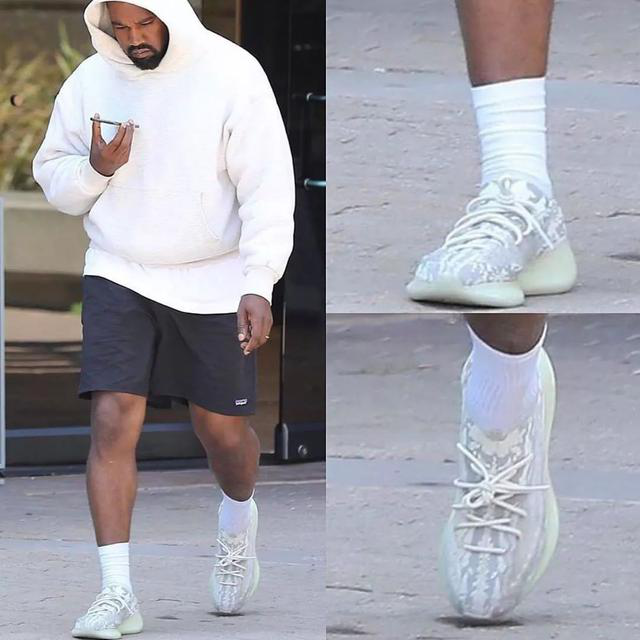