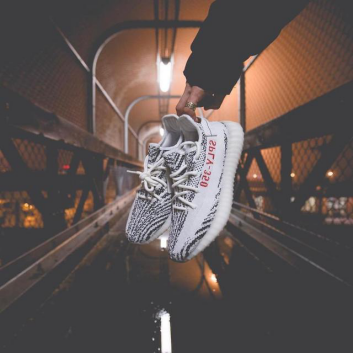 The popularity of the Adidas Yeezy line designed by Kanye West has gone viral so that no matter the restocking or new releasing, it is still difficult for most people to cop one. While fans have chances of copping the following four pairs of Yeezy kicks. 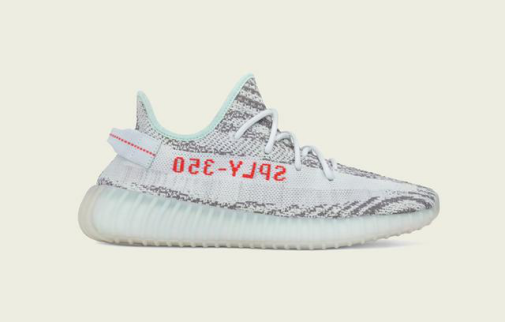 The ultra-popular Adidas Yeezy Boost 350 V2 “Blue Tint” colorway was released on December 16th, 2017. It continues a Primeknit upper on which features the “Zebra” like striped pattern, and embedded Boost cushioning rendering the sneaker incredible comfort. 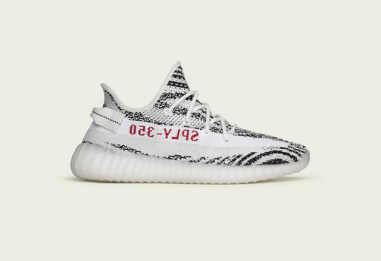 Based on the ultra-popular shoe model Yeezy 350 Boost V2, the unique black and white two-tones of zebra texture run across the upper. The iconic paint strip of the V2 version continues, also with the red SPLY-350 lettering, rendering it extraordinarily eye-catching. The overall shape is both exquisite and classic, naturally becoming a dream shoe for countless sneakerheads! 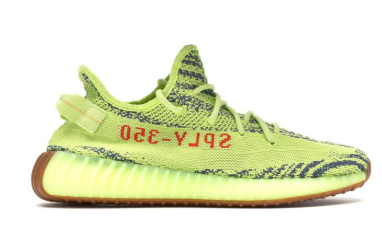 The Adidas Yeezy Boost 350 V2 Semi Frozen Yellow was released on November 18th, 2017. Compared with “Zebra” colorway, this pair has been rarer in number, and the color matching is more attractive. 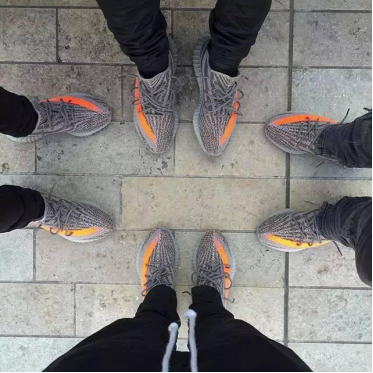 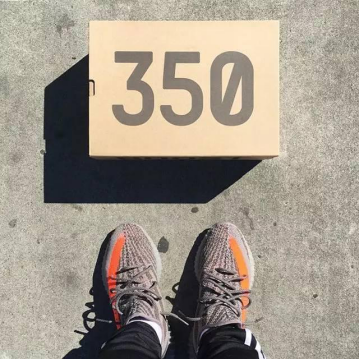 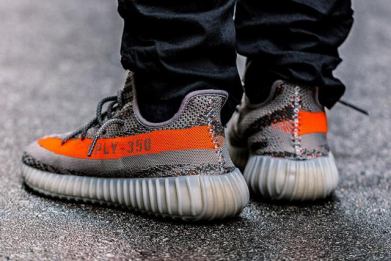 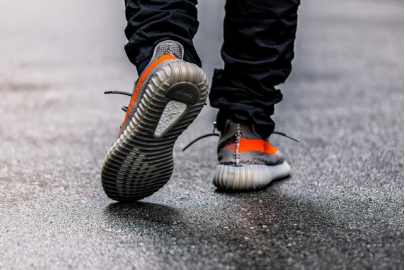