Kanye West reopened the social platform Twitter and he seems to be in a good mood due to the upcoming album. He posted in one breath the new sneakers’ models and colorways that are not officially released, in particular, ten pairs of Yeezy Boost 350V2, which exposes fans to a strong visual impact. Soon, two new Yeezy Boost 700 colorways, “Utility Black” and fluorescent yellow are revealed. 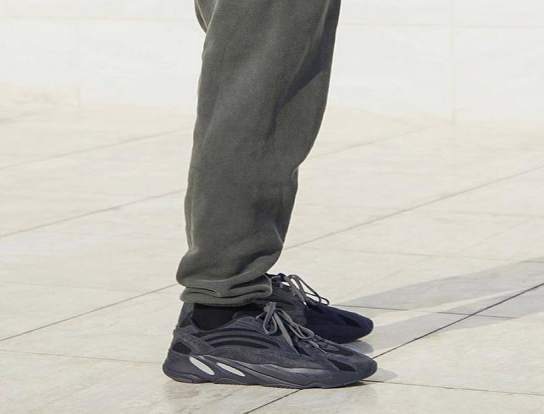 The “Utility Black” colorway utilizes all-black-tone. The upper is crafted by a variety of materials stitching together. The other fluorescent yellow colorway is exposed by Kanye in person. Although there are limited shots revealed, it is still attractive. The dazzling exposure of plenty of new Yeezy kicks rather draws everyone’s attention. 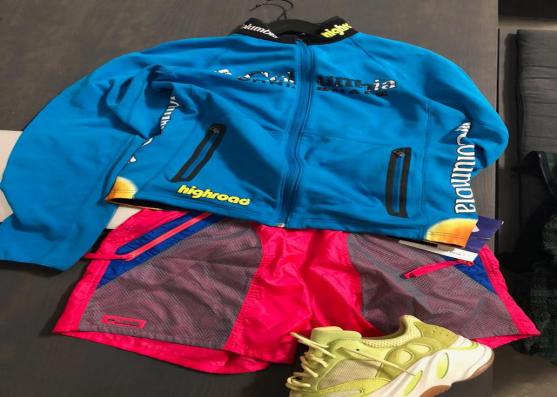 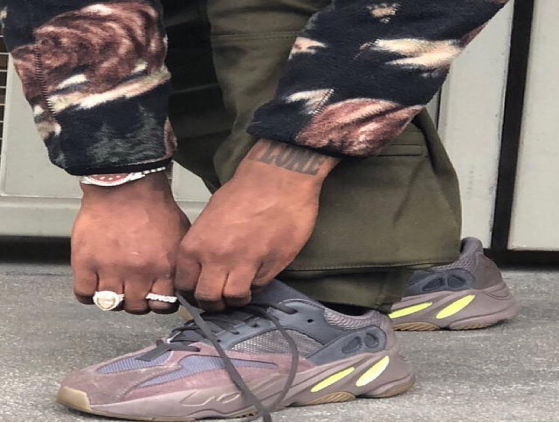 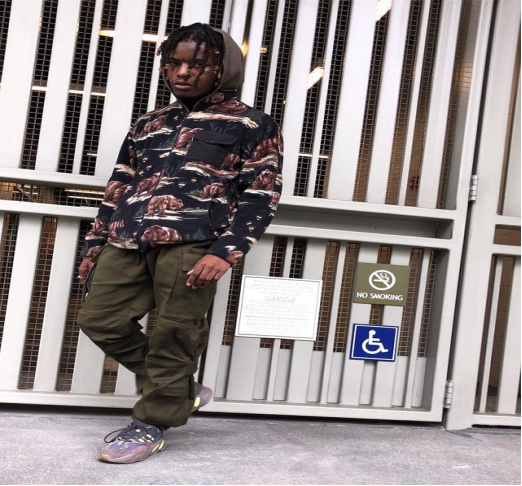 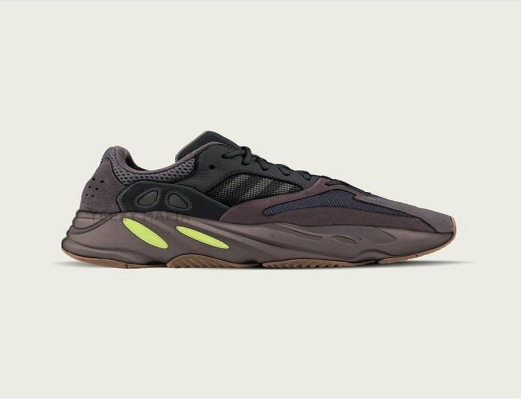